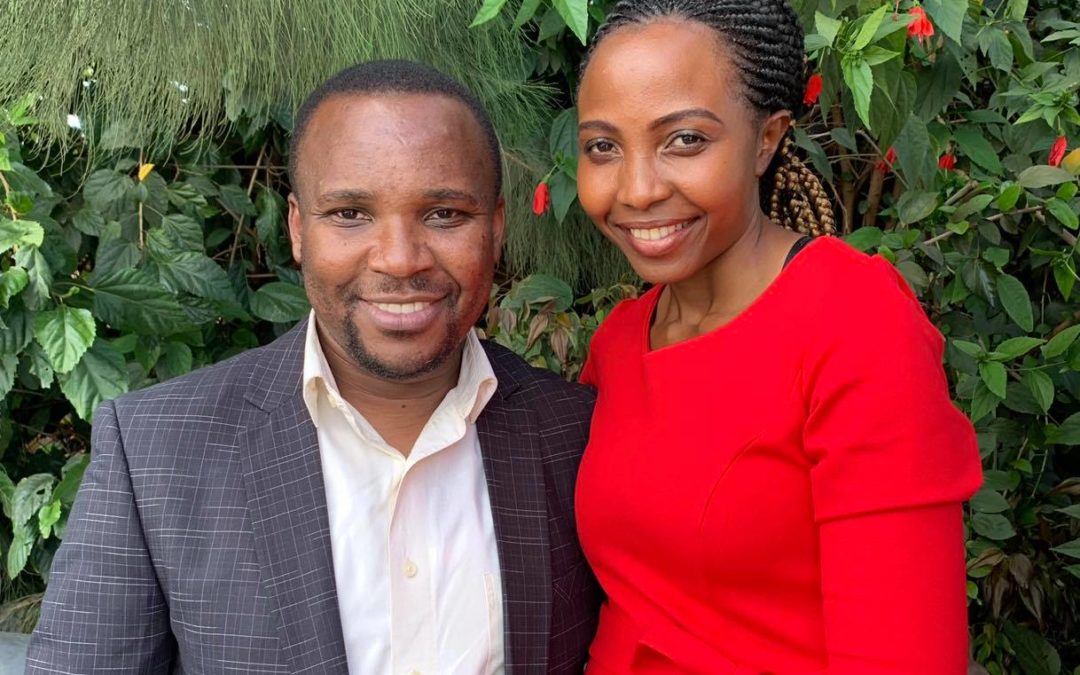 Alex M. Mutagubya grew up in abject poverty in Uganda, East Africa, his father having abandoned the family shortly before Alex was born. He gave his life to Jesus Christ at the age of 14. He experienced God with such passion that he began sharing the gospel with his classmates, resulting in three quarters of them giving their lives to Christ. His call into fulltime ministry was confirmed to him during his time at university. And so, upon graduating, he began serving on the ministerial team at Ggaba Community Church.

It is there he met his wife, Faith. In May of 2007, they were married in Ggaba Community Church and three months later came to Portland, Oregon, to attend Multnomah University. In April 2009, they were blessed with a beautiful daughter, Aaleyah Matina Mutagubya. Alex graduated from Multnomah University with a Masters of Divinity in May 2010, and Faith graduated in May 2011 with a bachelor’s degree in Bible and Journalism. Today, they serve together as the senior ministers in The City Church Luzira, Kampala, Uganda.